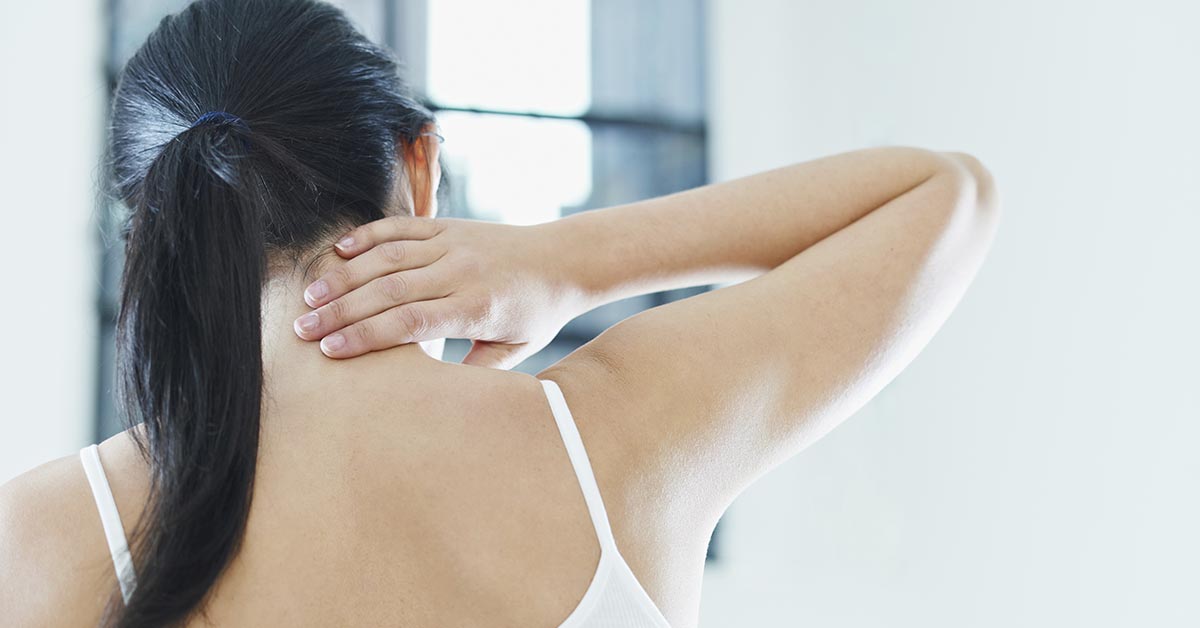 According to The American Academy of Pain Medicine, more Americans suffer with chronic pain than diabetes, coronary heart disease, stroke, and cancer combined. Furthermore, neck pain is the third most reported type of pain, beat out only by back problems and headache.

Of course, many people come to our Rancho Cucamonga office seeking neck pain care, and Dr. Elizabeth Mojabe has helped many of them find relief. This is a smart choice, as some research indicates that over 90 percent of neck pain patients benefit from chiropractic care.

A report published in The Journal of Orthopaedic and Sports Physical Therapy involved 64 people who were suffering with neck pain. Roughly half were placed in an experimental group and the other half were assigned to a comparison group. Both received chiropractic adjustments of the neck as well as a home exercise plan, whereas the experimental group also received adjustments of the thoracic spine.

Information was collected before treatment began and one week post-treatment. The authors found that 94 percent of the experimental group claimed "significantly greater improvements" in regard to pain and disability in their neck symptoms. Just 35% of the individuals who received neck adjustments showed the same level of improvement, showing that evaluating the entire spine is an important part of restoring the body's normal function.

Another study posted in Physical Therapy involved 60 adults who were suffering with neck pain. Each individual was randomly assigned to one of two groups--thoracic spine thrust manipulation or non-thrust manipulation--with examinations occurring two and four days after the adjustments.

The investigators found that the study participants who received the thrust manipulations (the same adjustments that provided such positive results in the first report) "experienced greater reductions in disability" than the group that received the non-thrust adjustments. Their pain was lower as well, which shows that this type of technique offers many benefits.

Another study even found the same sort of positive results after thoracic adjustments in a woman who had a failed neck surgical treatment. This specific case involved a 46-year-old woman who had recently had neck surgery but still experienced neck pain, headaches, pain in her elbow, and muscle fatigue.

The patient reported reduced pain in her neck and reduced headache intensity, right after the first chiropractic adjustments. After six weeks of care, which involved chiropractic, exercise, and patient education, the patient still placed her pain at a zero on a scale of 1 to 10. Her neck disability reduced as well, with a rating score that represented that it was a "great deal better."

It is studies like these that demonstrate the advantages of chiropractic adjustments, even if you've already attempted neck surgery that didn't provide relief. So, if you are suffering with neck discomfort and would like to find a remedy that has a high success rate, try chiropractic. It may just be the relief you're looking for.

Our office is in Rancho Cucamonga and Dr. Elizabeth Mojabe can help you recover from neck pain. Give us a call today at (909) 466-7363. 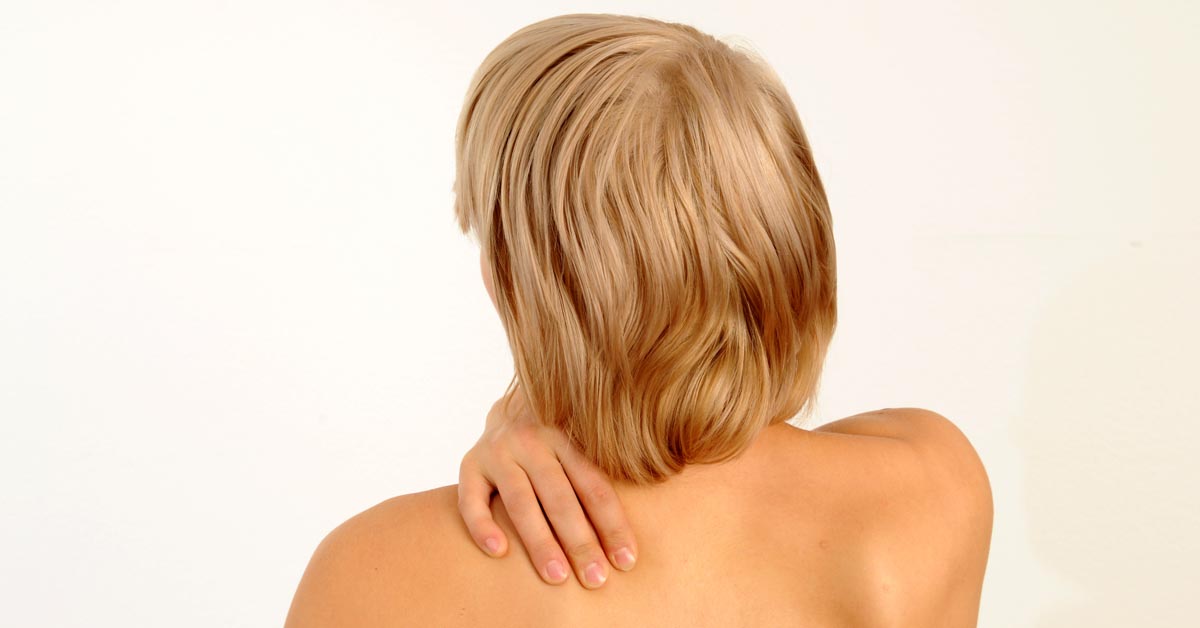 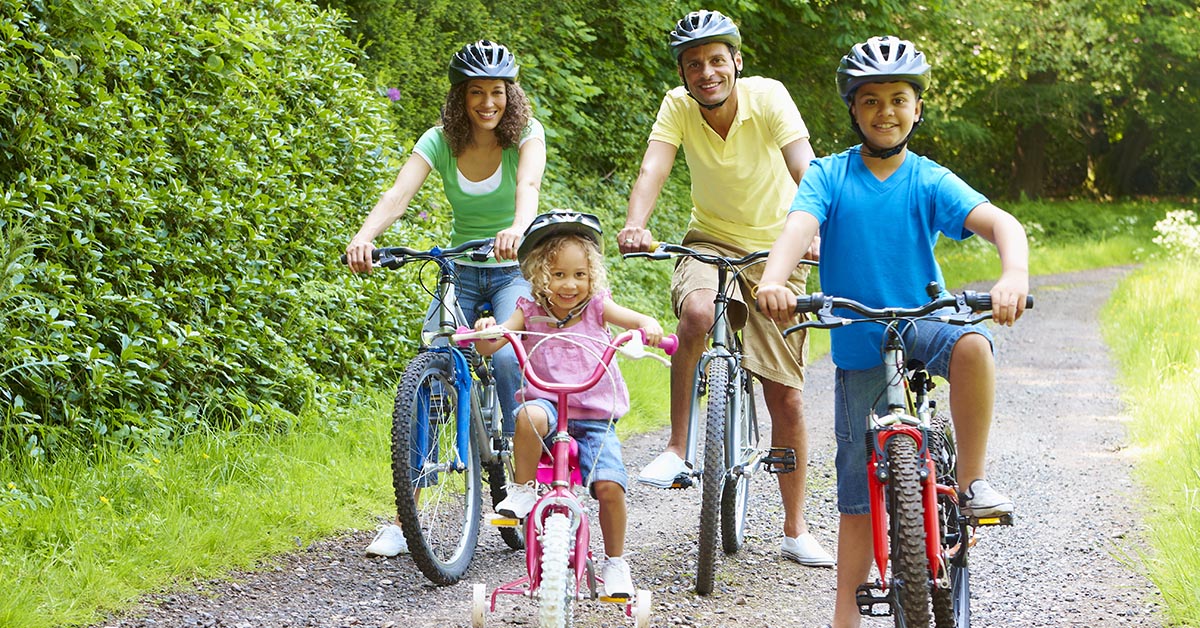 Relief from Asthma with Chiropractic June 05, 2017 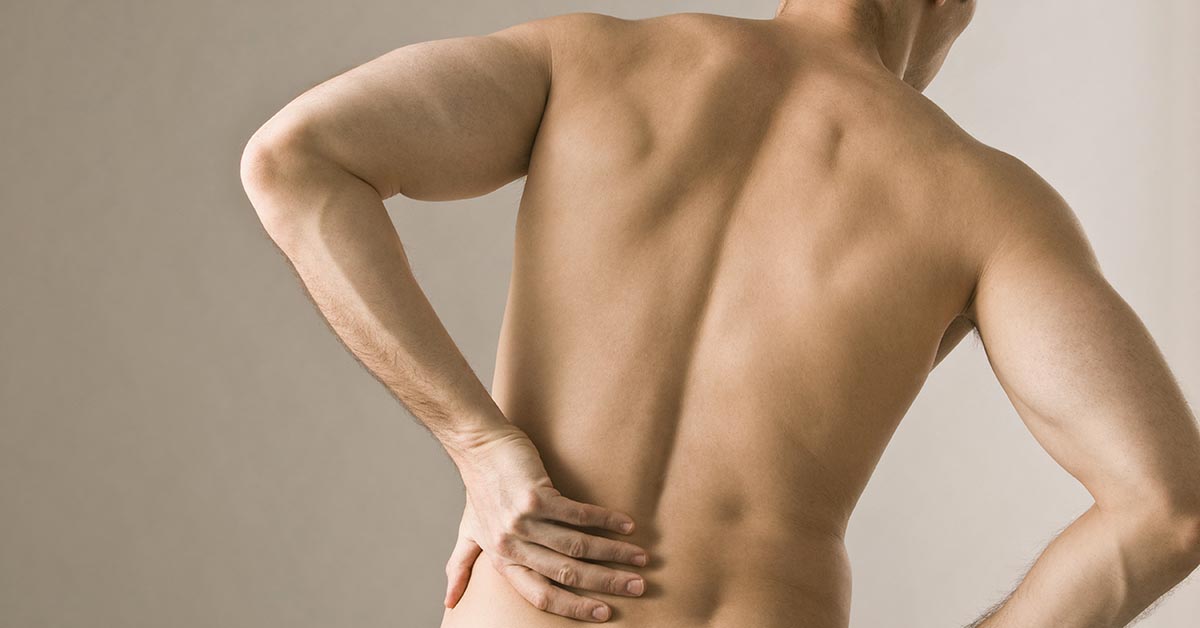 Avoiding the Surgeon's Knife with Chiropractic May 08, 2017